Australia was a great trip. I flew to Sydney alone, but didn’t once in four weeks stay in a place where I didn’t know at least one or two people I met on the road. That’s what I love about backpacking. From Sydney I went to Melbourne, Adelaide, up the Stuart Highway to Coober Pedy and Alice Springs, camping trip to the Uluru (Ayers Rock), Tennant Creek, Darwin, then I flew to Brisbane to see Frasier Island, and back to Sydney. In figures, that’s over 34,000 km to get there and back in 20 hrs net travel time in each direction, plus I spent about 65 hrs on Greyhound buses and overnight trains to travel around and cover over 5,000 kms on the road. If you ask me about the one thing I loved the most, it was the one thing that I came there to see in the first place: Alice, the outback, road trains. Didn’t see a cloud in the sky between Coober Pedy and Darwin, in over 7 days. The Uluru is as red as you can imagine, and the fact that with its 360 odd meters in height, it’s the only elevation of noticeable size for miles and miles around makes it even weirder and more mysterious. 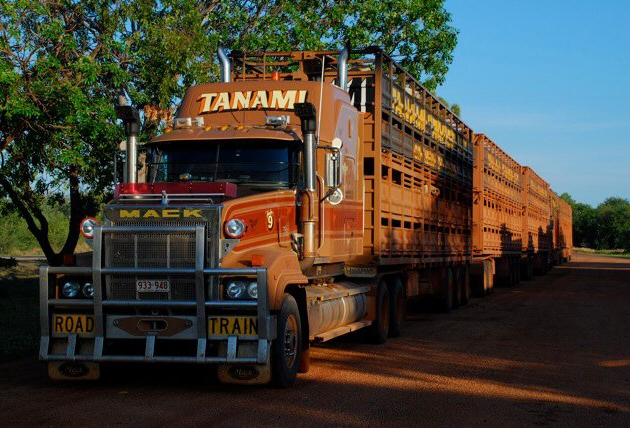 A cattle road train at Dunmarra roadhouse in the morning

Nowhere as weird as Coober Pedy of course, which is by far the craziest place I’ve ever been to, and that includes Vegas and New York. 3500 people, most of them mining for opals, and living in old mineshafts because it can get up to 45° in summer. There are a couple of houses around, but most of them are simple huts built around a downwards stairway. The hostel I stayed at was 6m under the surface, the walls were untreated and unsealed rock. I expected monorails carrying crazed-out bald guys with white cats on their arm. It’s a wonderful place.

The roadhouses are an attraction in themselves. Imagine a stretch of highway, right through the heart of a continent and in the middle of nowhere, literally. (This one time, I noticed we hadn’t done the slightest turn in minutes, and checked my watch. Half an hour later, still no turn, not even one degree angle. We were doing 130, so there’s a straight stretch of highway that I reckon is at least 60 kms long there). And nothing but petrol stations every 300 odd kms. People actually do live there, sometimes as much as 15 in the same place, sometimes only two or three. They all look like extras from Crocodile Dundee, weathered folks with hats that would look ridiculous on any tourist but not on them, and a great sense of humor. Having gotten used to coffee prices (all prices, actually) in down under, which are through the roof, I was pleasantly surprised that a coffee in Dunmarra roadhouse is 2 bucks. After a night on the greyhound, I desperately needed a caffeine shot. Then the guy behind the counter hands me a cup, empty. I was directed to walk over to the hot water canister, and fill my mug with instant powder and water. That’s a coffee to you at Dunmarra roadhouse. But then, what would they know about a cafe latte there? To give you an impression, Daly Waters (pop. 25) is noted in the Lonely Planet (mostly for the pub, though, which is hilarious), Dunmarra is not. The Lonely Planet, to those who are not familiar with it (?), is a travel guide, that I came to refer to as the bible. You can find everything in there, a place/town/city all with addresses and phone numbers for accommodation, sightseeing, how to get there, and everything on a budget. It’s like the Hitchhiker’s Guide as a print edition. Invaluable. The Australia edition is 1100 pages thick, but worth ten times its weight.

People ask me how it’s been. What can you say to them after four weeks? There’s just too much to tell, mostly details that you can’t all weave into a hilarious story to entertain the whole room in just 5 minutes anyway. I could say: I usually write a travel diary when I’m on the road, so I can remember not only the big stuff, but also the little details that you forget after a year or two, and then I can open it, read a few pages and it makes me smile every time. I didn’t find the time to do it on this trip. I met far too many people, had too much fun to be disciplined enough to sit down and write every day. That’s how good it was.

Here’s just one funny story: I flew Emirates from Munich with stopover in Dubai. I had the aisle seat in a three seat window row. to my right two Arabic women in burkas, one young, the other older, and a young guy (I’m guessing the son/brother or son/husband/son-in-law/something), whose seat was one row up and in the middle. He asked me whether we could change seats, I said where are you?, he showed me that middle seat, I said sorry, can’t do. He starts muttering in Arabic, obviously pissed, and gets the flight attendant. She asks me as well, I said no way do I switch seats unless I can get an aisle seat, and I was getting pissed as well, but calmly told him he should be able to manage without his girls for five hours, I had no one to talk to either. That’s when a girl in the aisle seat on the middle block directly beside me stepped in and offered me to switch seats with her instead of with the guy, and then went on to explain to me that all the guy wanted was that another guy would not sit beside his women alone. I couldn’t help but feel a slight unease, thinking this was the clientele that had placed package bombs on a plane only a couple of days earlier in the very airport I was flying to (and I know that’s an unfair generalization). But that was before I read about the blown up Qantas A-380 engine. I was flying in an A-380 as well, only Emirates uses a different engine manufacturer. Interesting times. 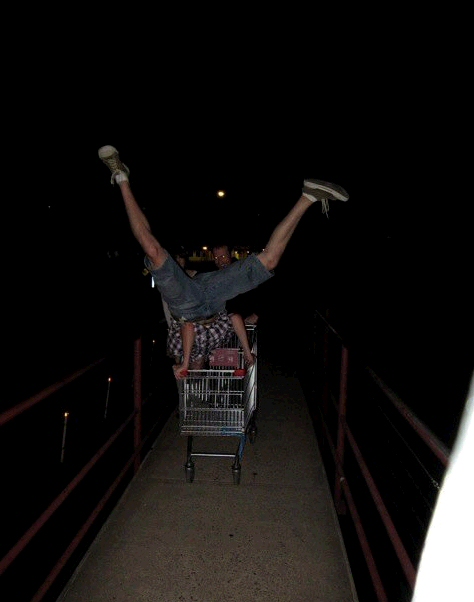 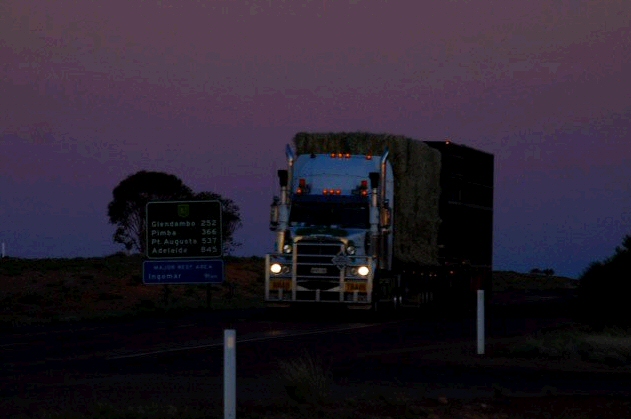 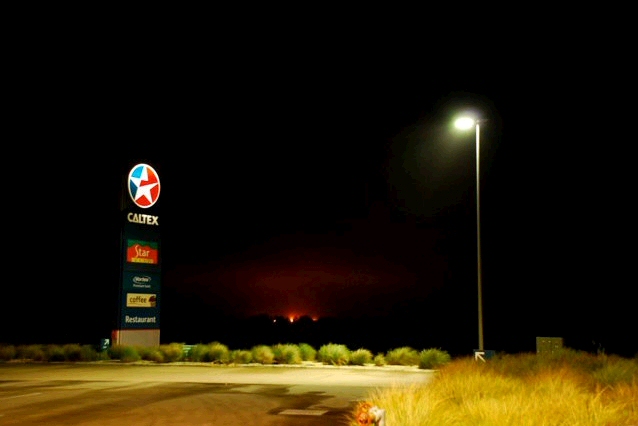 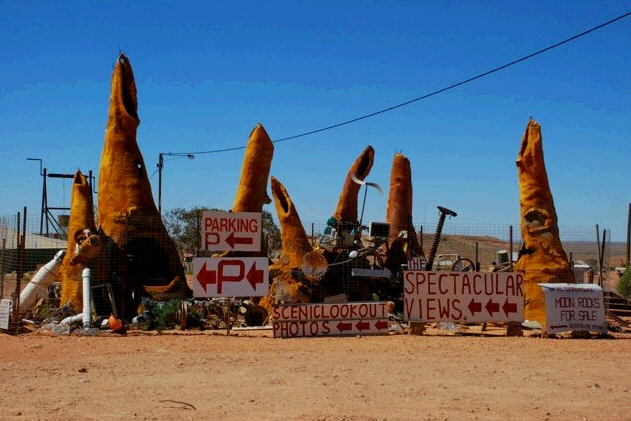 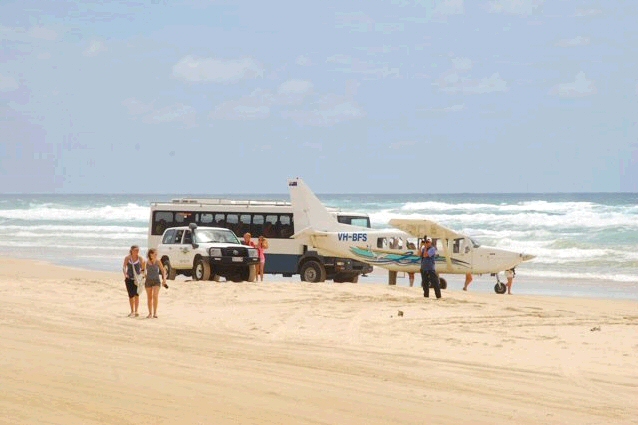 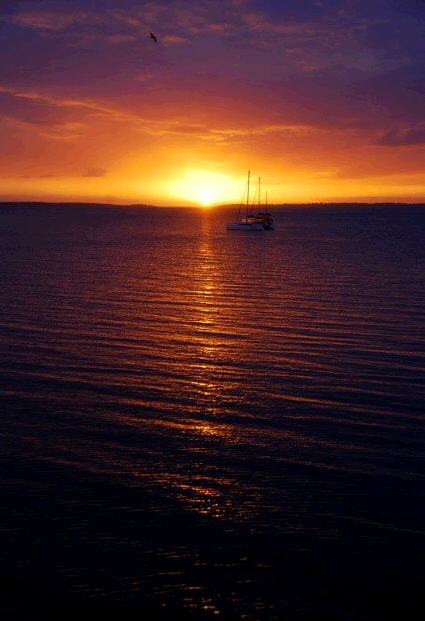